While Ravida has designed and built some stunning cutting edge contemporary homes most of our clients prefer us to create their beautiful and bespoke luxury homes in one of the many classical styles, all fully-appointed for modern living. Here’s a showcase of some of our most popular styles… 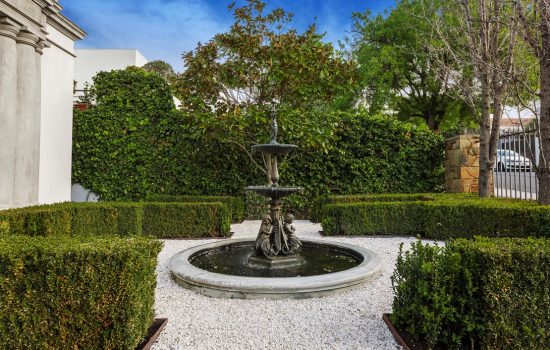 A home in the French Provincial style exudes a classic warmth and elegance that, with modern appointments, creates a living environment of effortless

A European-style Ravida home blends the classic architectural artistry of Old Europe with the latest contemporary appointments, creating a symphony of character. 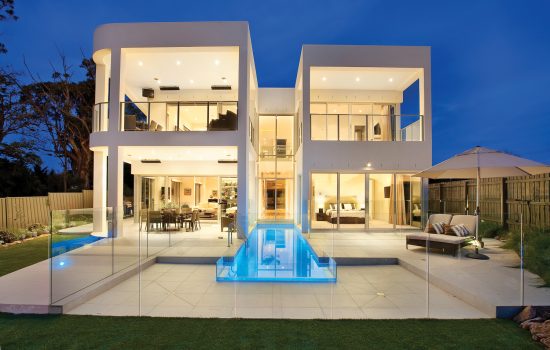 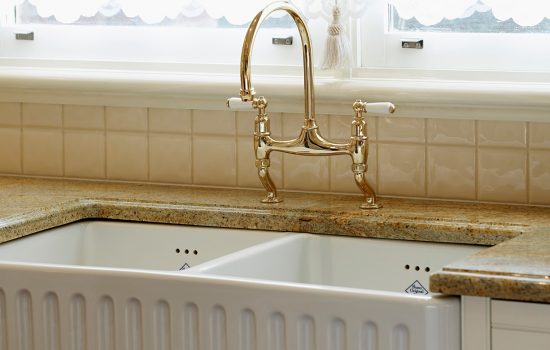 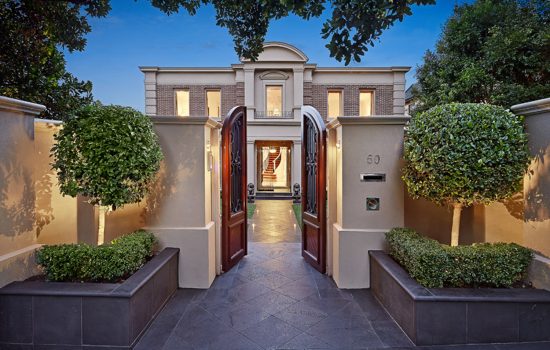 The enduring popularity of Georgian-style homes in Melbourne is a testament to the style’s well-planned layout and stately grandeur.

Using 21st century fixtures and conveniences as a modern counterpoint to the French Provincial style leads to the creation of a harmonious, textural and luxurious Melbourne home. A French Provincial house is natural and rustic, with exposed beams, warm tones, wrought iron and antique furniture. It’s the kind of home that envelops you at the end of the day and helps you relax in comfort.

The enduring appeal of the Georgian style is a testament to its well-planned layout and stately grandeur. Building a stunning Georgian style home in an illustrious suburb of Melbourne is definitely worth considering. Georgian style houses can be recognised by their fiercely symmetrical layout with a central front door and equal number of windows on either side. There might be impressive columns at the front of the house surrounding the entrance for a hint of importance. The exteriors of Georgian style homes are often made of brick, stone or stucco materials, while windows often feature decorative headers.

European style houses mix the architectural artistry of Old Europe with modern features for the best of both worlds. While making the most of European character, well-appointed European houses in Melbourne offer 21st century conveniences for a touch of luxury. Yet the European charm can still be spotted in the houses’ decorative archways, columns, keystones and ornate ironwork. With generously proportioned rooms and high ceilings, there’s plenty of space to breathe in these homes.

When Only the Best Will Do, Get in Touch with Ravida

If you want a prestige home in one of the most exclusive suburbs of Melbourne, speak to the team at Ravida. We’ve been building luxury homes for 30 years and are leaders in the industry. To put your building project in our capable hands, call us today on 03 9821 0244.