Ravida has a long relationship with Kids Under Cover, winning the cubby house challenge in 2010 with a luxury classical cubby based on the lines of our luxury classical homes and helping raise close to $50,000 for the charity that helps prevent kids from becoming homeless. This year the shoe was on the other foot as Don Ravida, in his role with Incolink, was asked to judge the cubbies at the Melbourne International Flower and Garden show. The quality was high as was the imagination and inspiration in the cubbies built, though we may have to enter next year just to remind them how it is done!!

Kids Under Cover is a terrific charity that aims to prevent kids from becoming homeless and has a huge impact on helping young people finish school or an apprenticeship and keep them out of trouble. For more info, 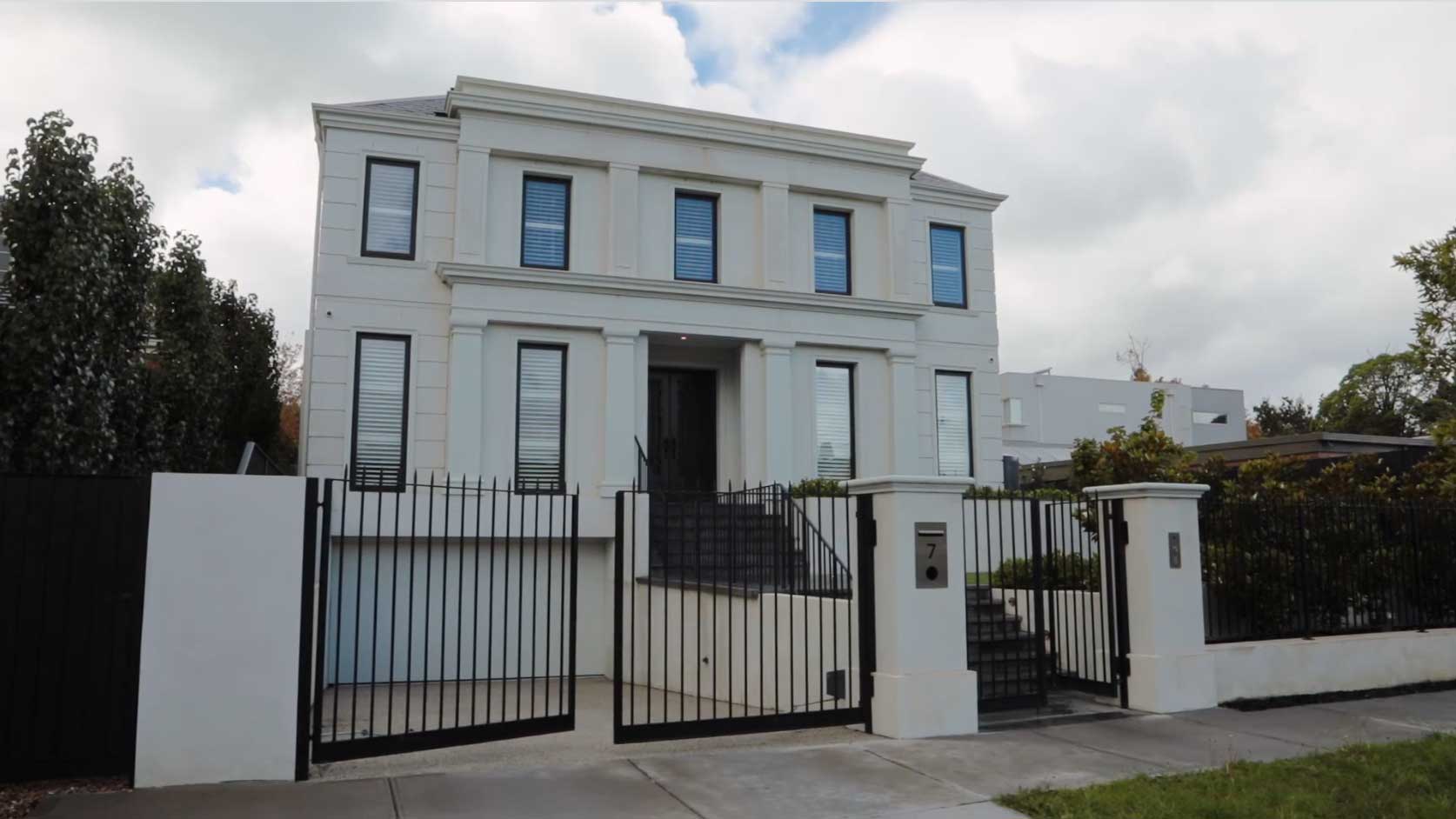